Repose Your Space with a Perfectly Simple Pattern

The complexities of life subside to a distant memory in a space adorned with Repose, Oceanside Glasstile's newest pattern created as an architecturally inspired collaboration between Oceanside Glasstile's Cathy Aroz and Johnny Marckx. Capturing the natural, simple, yet detailed perspectives of the Prairie School, the new Repose pattern plays off architectural elements and adds tranquility through complete simplicity.

Cathy fell in love with the methods of architects like Frank Lloyd Wright and Henry Greene. She explains, "No object was too trivial to receive the architects' attention; there was a reason for every detail." The new Repose pattern is direct and understated, but when combined with creative colors and finishes, it lights up and dances with humble exuberance. When used with a light palette such as Rolling Fog, it is straightforward enough to be used in a modern space. Use Mauna blend and see how an iridescent finish reflects warm hues for classic rooms or imagine unexpected highlights on a bar backsplash, outdoor feature wall or dining room detail. 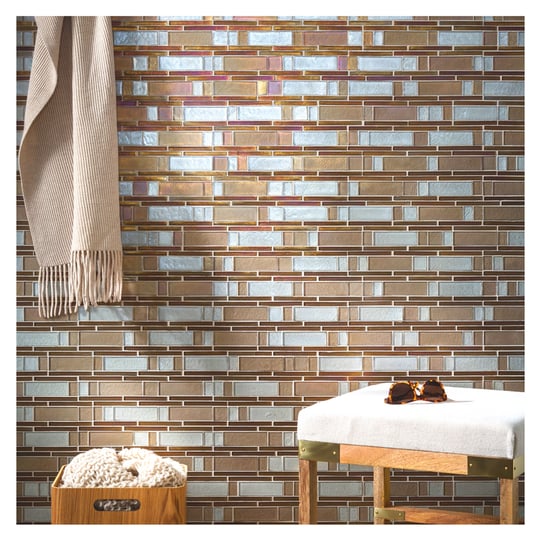 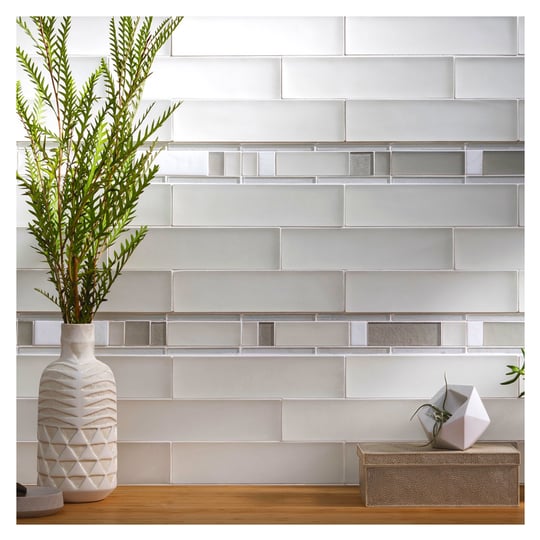 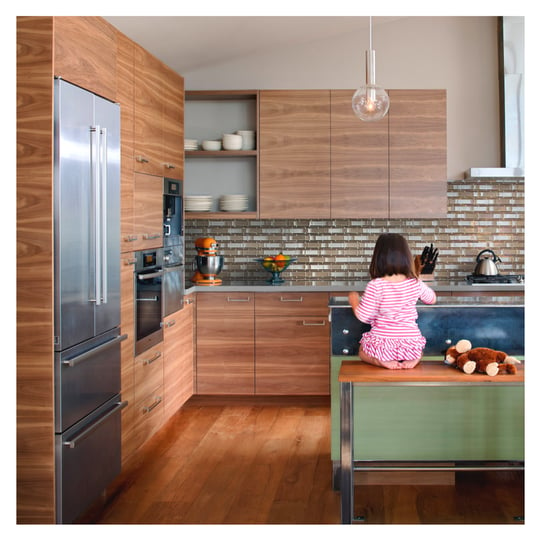 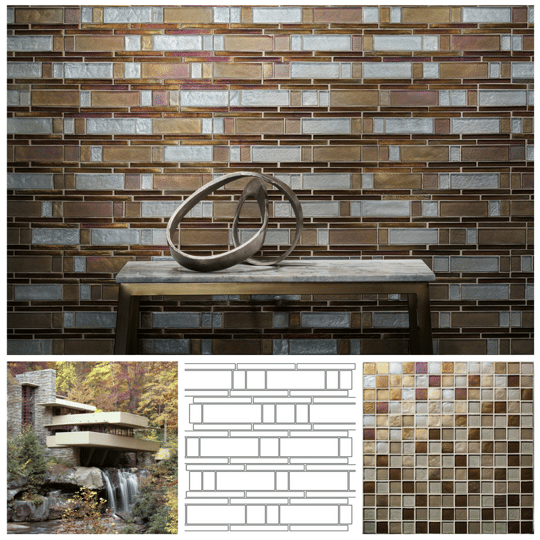 Inspired by the minimalistic, nature-oriented designs of esteemed architects such as Frank Lloyd Wright and Henry Greene, Oceanside Glasstile's newest pattern has everything it needs and nothing more for any application. As Henry Greene once noted: "…the whole construction was carefully thought out and there was a reason for every detail. The idea was to eliminate everything unnecessary, to make the whole as direct and simple as possible, but always with the beautiful in mind as the final goal."

Show us your Repose inspiration by tagging @OceansideGlasstile on Instagram, #newtile #repose.

Simply stunning. Responsibly made. Bringing joy to your journey. Founded in 1992 and headquartered in Carlsbad, California, Oceanside Glasstile is the world’s leader in luxury glass manufacturing used for glass tile and art glass. Learn more about our products, sustainable practices and community involvement at glasstile.com.